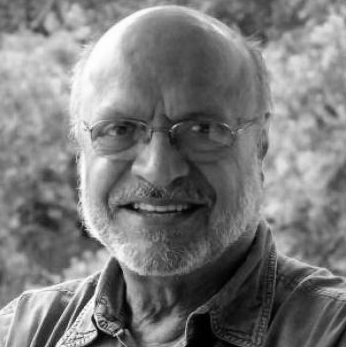 Credited with being a pioneer of new cinema in India, one of India’s most iconic filmmakers, Shyam Benegal has made more than a dozen critically acclaimed feature films representing rural, contemporary and modern India. He is the recipient of three of India’s most prestigious awards – the Dada Saheb Phalke Award, the Padma Shri and the Padma Bhushan. His films have been acclaimed widely in India and at international film festivals. He has won the National Film Award for Best Feature Film in Hindi, a record seven times. He has been a nominated Member of the Rajya Sabha. 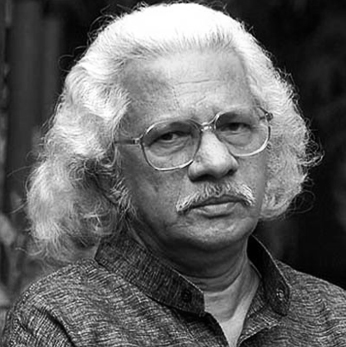 Honoured with the Padma Vibhushan and Dada Saheb Phalke Award for his contribution to Indian Cinema, Adoor Gopalakrishnan’s films have been celebrated the world over and won him some of the most prestigious national and international film awards. He has scripted and directed eleven feature films and about thirty shorts and documentaries, winning the International Film Critics Prize (FIPRESCI) six times successively. In 2006, the French Government bestowed upon him the title of The Commander of the Order of Arts and Letters. 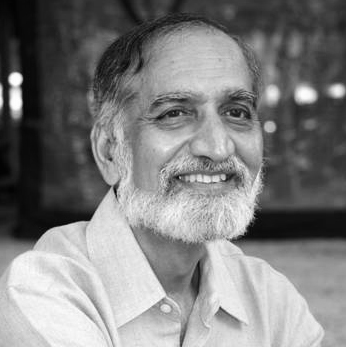 Kiran Karnik is a prominent Indian administrator chiefly known for his work in the broadcasting and outsourcing industries, widely applauded as one of the pioneers of development communication in India. The US magazine Forbes described him as the Face of the Year for his outstanding contribution to NASSCOM, the apex body representing India’s IT software and service industry, and in 2007, he was awarded the Padma Shri by the Government of India. He currently serves as a Director in the Central Board of Directors of the Reserve Bank of India. 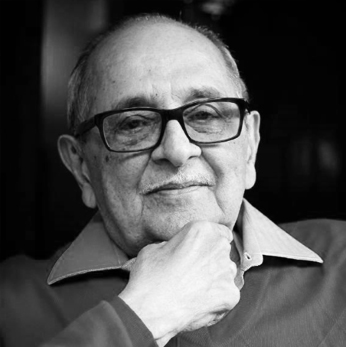 Fali S.Nariman is a distinguished Indian Constitutional jurist and senior advocate at the Supreme Court of India since 1971. He has remained the President of the Bar Association of India since 1991. He is an internationally recognised authority on international arbitration and has also been Additional Solicitor General of India. He has been awarded the Padma Bhushan, Padma Vibhushan and Gruber Prize for Justice. He was a nominated Member of the Rajya Sabha from 1999 to 2005. 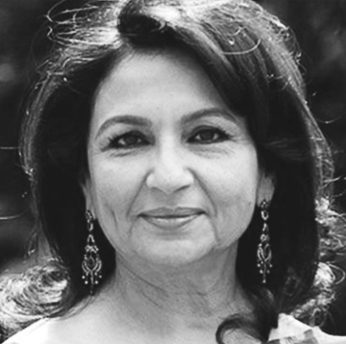 Sharmila Tagore began her career in Bengali films with Satyajit Ray’s Apur Sansar. She has been honoured with the National Award, a Life Time Achievement, the Award of Commander of the Order of Arts and Letters of France and the Padma Bhushan. She was appointed the goodwill ambassador for UNICEF India in a move to help the fight against HIV/ AIDS in the country. 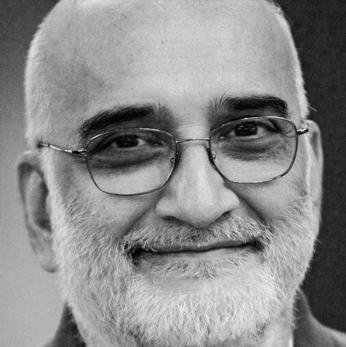 Rajiv Mehrotra was educated at the Universities of Delhi, Oxford and Columbia, from where he obtained an MFA in Film. As an independent documentary film director and producer, he has won thirty two National Film Awards in thirty one years from the President of India. His Films have won numerous honours and awards at hundreds of film festival screenings around the world. He is a member of the High Powered Committee to administer the National Film Heritage Mission of India as an Expert nominated by the Government of India. Three of his films have been archived by the Motion Picture Academy of America and his nine books have been published in more than 50 editions and languages. Rajiv Mehrotra has twice addressed plenary sessions at the World Economic Forum at Davos and was nominated by them as a Global Leader for Tomorrow. He was a judge of the Templeton Prize for Spirituality and served on the boards of several institutions. He founded the Foundation for Universal Responsibility of HH The Dalai Lama in 1992 (www.furhhdl.org) established with funds from the Nobel Peace Prize and serves as its Trustee/ Secretary. 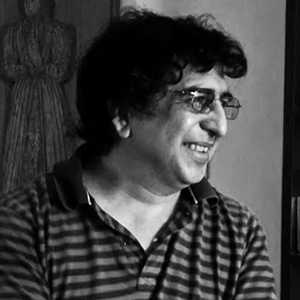 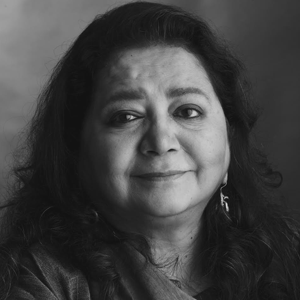 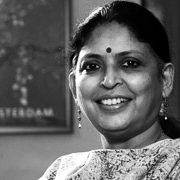 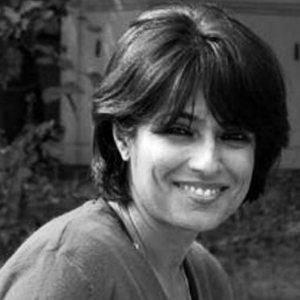 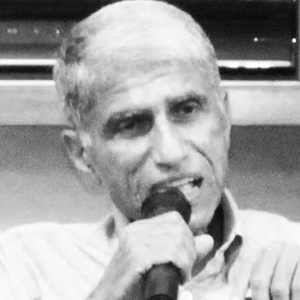 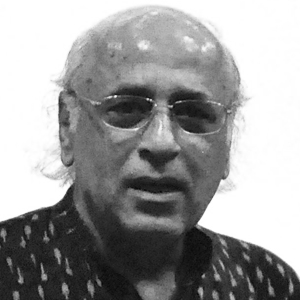 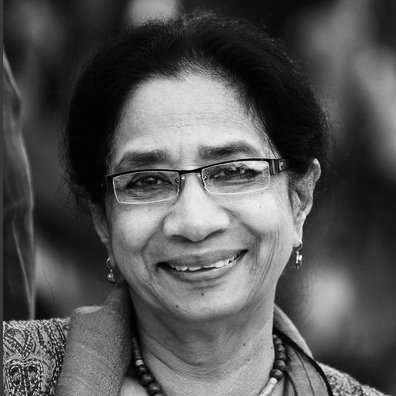